نصب در حال دریافت
〈 〉
There used to be an Epic war which the human started a genocide to us...
But now, WE ARE BACK! This will be another historic war!
Orcs! Rise your axes, it’s time for revenge!
A Little War Revenge is a distinctive SLG game for you, in the former version, you were on the humans’ side, crush the cave of Orc...
But now, you will be an Orc, start the revenge to human...
Can you accept the disaster of your homeland? Let’s gather your Orc troops,transfer the anger into energy, recapture the honor!
Note! A Little War Revenge is a Free Game, but you pay for a better experience, if you don’t want to use this function, please turn off the iap purchase.
Game Feature:
*War of 100 vs. 100
*Mystery Cave adventure
*A War of adventure, adventure for the war
*Challenge Elite monsters; let them join your troops
*Card collection, characteristic skills
How to Play
*You are the lord of Orc,back with your troops.
*There are four kinds of troops, they are swordsman, axeman,pikeman and archer(new), and other 6 mystery troops.
*There are restriction relationship between different troops which can check before the war.
*Soldiers can be level up, higher level soldiers have better abilities.
*Orcs’ HP, Attack, Defense, Move speed and Amount can be level up, higher level give better power.
*6 skills are available in the war, need to use magic to cast them.
*Once the elf escaped from the jail, you need to catch and get the coins back.
*Over 100 levels.
*10 Different dungeon with powerful BOSS, mystery troops can be get from them.
*Over 150 cards can help hero, soldiers and skills to level up.
*Orc Dark Goddess will give a assist to Orc hero in the war. 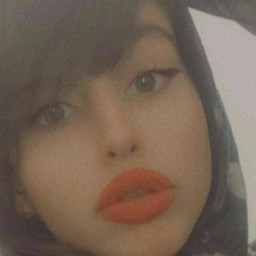 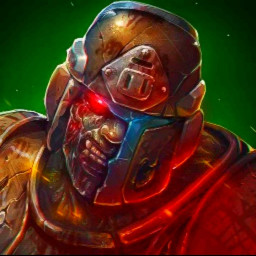