نصب در حال دریافت
〈 〉
When this application was created and released for the first time, we have carefully prepared to be the best application for suga bts wallpapers this month. We 'SUHUDESA' make a simple application in the form of BTS Suga HD Wallpaper to be used as Wallpaper on your android smartphone to make it more beautiful, attractive, and comfortable to use. The use of the BTS Wallpapers application is very easy, you just have to choose which wallpaper image asset you think is good, then you just apply it to be used as wallpaper. The main advantage of this Best Suga Wallpaper application is that 'We update the wallpaper every time and will provide the latest wallpapers from fans of the Korean boy band Min Yoon-gi'. Hopefully with the BTS Suga Wallpaper application for BTS fans this can be useful for all of you.
Who doesn't know the Bangtan Sonyeondan boy group or better known as BTS. BTS is a boy group made by Big Hit Entertainment which has seven members namely Jin, Jungkook, Jimin, V, RM, J-Hope, and Suga. For fans of BTS or the so-called Army, of course, they are familiar with the rappers in BTS, namely RM, J-Hope, and Suga. Especially Suga BTS, has been known as the most indifferent figure among the other members. Because of his ignorance, the figure of Suga BTS can sometimes make fans curious. However, the rapper whose real name is Min Yoongi has a very sweet signature smile. Min Yoon-gi (born March 9, 1993), better known as Suga, is a rapper, singer, songwriter, and record producer. He released his first solo album in the form of a mixtape entitled Agust D, using the name Agust D. On June 13, 2013, Suga debuted as a member of BTS on the Mnet M! Countdown with the song 'No More Dream' from the debut single album 2 Cool 4 Skool. He produced and wrote lyrics for various songs on all of BTS' albums. We will also always update this Suga BTS Wallpaper application to make it even better, so wait for our next release.
Disclaimer “All image assets that we provide are licensed for free, we use them for aesthetic purposes only. If one or more of the image assets that we provide are infringing and unfit to be displayed by the copyright owner, please do not hesitate to contact us via email: Suhudesaandro@gmail.com, we will immediately solve the problem.
'Hopefully this application can be useful for all of you'.
# There are 150+ Offline Wallpapers
# New application display
# The file size is very small
# Attractive and simple design
# Bug Fixes 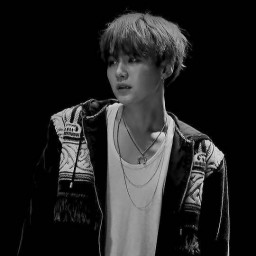 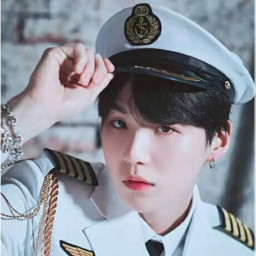 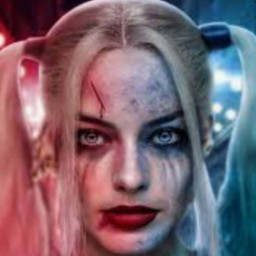