نصب در حال دریافت
〈 〉
⚔ WARLOCK.io is a mobile action arena game where you hurl around fireballs and wreck your enemies to earn experience and unlock your true potential. Aim for the stars!
⚔ MOVE, SHOOT AND SURVIVE!
Shoot and brawl against other enemies to gain XP, but don’t get shot yourself! Survive at all cost! Unlimited action!

⚔ LEVEL UP AND BOOST YOUR STATS!
Choose from a wide range of weapons to boost your stats. Customize your stats to suit your gameplay style.
⚔ UNIQUE io EXPERIENCE
Grow as you slay your enemies. Avoid the traps and definitely don't stay on lava for too long!
WARLOCK.io
- Brawl against real enemies
- Level up to earn unique talents
- Simple controls
- 20+ unique weapons (wands, staves, swords, axes, stars, etc.)
- 30+ unique heroes
- Maps with lava and deadly traps
- Fast-paced intense brawl
- Nonstop action
- Reach the stars!
UPCOMING FEATURES:
- Battle Royale mode
- Online multiplayer
- More axes
- Earn stars to upgrade characters
Disclaimers:
- This game does not have online multiplayer. Sick of io games that advertise themselves as online multiplayer, but actually they just make you play against bots? Rest assured. We won’t pretend that we have online multiplayer. ( We got axes though. )
- This game does not have any hole. Why would anyone would want to play as a hole anyway? If you want to throw axes or other stuff into a hole, look somewhere else.
- Do you like Battle Royale? Who doesn’t like Battle Royale! If you expect to see a Battle Royale mode where you brawl to become the last survivor, we do not have it right now. We are planning to add a Battle Royal mode though. We might even change our name to Warlock io Battle Royale with axes.
New bigger map
Bug fixes 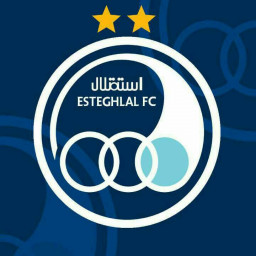 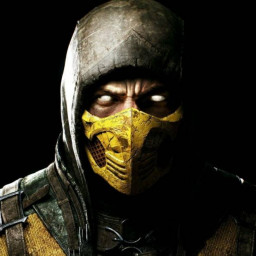 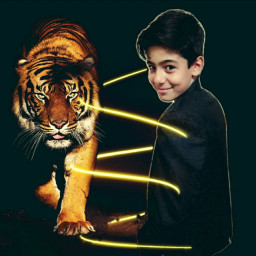