نصب در حال دریافت
〈 〉
Releasing new action street fighter game Rope Wind Hero, city simulation that provides better refreshment in your life in war of trending spider hero games you need. This gangster game is on rope hero that survive to help the citizens of big city and rescue strange Vegas city from society enemies and mafia sinners that are trying to destroy the peace of citizen and they want to destroy the brotherhood of big pretty city.
Can you imagine there is real hero in world? It’s a open world game, in this fighting game, Wind hero is a super spider rope hero decide motto to make city anti-criminality and want spread peace in city, due to this motto, air fighter decided to fight against the enemies high flying, lord of gangster, drug addicted, enemy of piece, criminals, real gangster in rope hero fighting game, help stickman rope hero to being success in his motto, take revenge from mafia sinners and kill them before they kill the counter hurricane.
If there is super hero definitely there is also villain in ropehero fighting game, many mafia sinner are against the wind hero, they are trying to illuminate the rope frog ninja hero from city building game and want to push rope hero outside the flying hero game and trying to kill don’t let them to do like this and don’t give permit to kick the rope hero from rope hero game . Wind hero is a real hero that have no terror of mafia sinner and no terror to go outside flying game, he is a brave and peace loving hero that have devastating fire power and fight according to your instructions, rope hero is a great fighter with experience and hero likes to kill the enemies.
Crime rages in Las Vegas city with the passage of time. There is time that there is not even a single mafia sinner in the big pretty city, there is no gangster and no criminal but with the passage of time criminality increases in big pretty city and every third person in rope hero game is criminal and mafia sinner are working to named city as a criminal city, if mafia sinner succeed in their mission to defeat the rope hero in hero game then no one can stop them and city seems not a city, it seems like criminal city.
You are rope frog ninja hero and have special real powers in online game, Select and go on mission because no one can stop you for going on missions because you will fight against various mafia gangsters. Flying hero game environment allows you to play different kind of missions, game environment consist of realistic car drifting, thrilling missions, air fight, devastating battle helicopter, army vehicle models, wars and battle grounds. Game offering you huge collection of excited missions with multiple battle grounds and a wind hero to rescue city from mafia sinner. Mafia sinner are walking on the road with freedom and spreading terror among the people, come on it’s a battle ground, shoot guns or dangerous laser beam and kill the mafia sinner.
Before going on mission you need to select and upgrade the magical power, police rope frog have a super power of wind, there are a lot of weapons in store like pistols that helps you to illuminate the enemies of big pretty city, don’t let them to harm any citizen use your wind magical power and rescue the city by stealing auto cars, racing through streets and drive super cars. Tap on button and lift the objects in air, seems like enemies high flying and dominate over city with devastating fire power and regular mad rider.
level end screen bug fixed 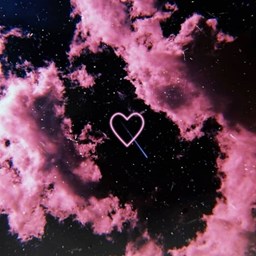 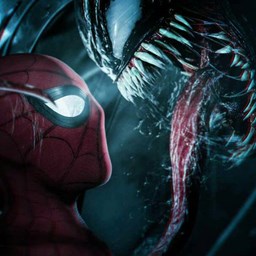