نصب در حال دریافت
〈 〉
Merge to unlock awesome cars! Race them to become the ultimate idle race car tycoon!
Start the game with a low level car. Merge two of the same car to unlock a newer, faster model. Put your cars on the track and earn idle $$$ while you sleep. When you're ready for some action jump into a high speed 4-lane racing game that puts YOU in control. Meet a variety of colorful characters and challenge them in boss races with a massive payout. Build your car empire and race to the top of the games leaderboard! 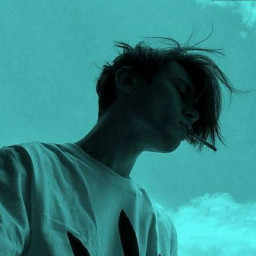