نصب در حال دریافت
〈 〉
Kingdom of Arthur was invaded by dark forces and demons. The war breaks out everywhere in the kingdom. Dark magic was separate kingdom into many different lands and dominated by devils.
Only powerful heroes, the warriors with ancient magicial powers and the best tatics can save the kingdom. The army of kingdom will have to fight the monster, zombie, orc or the devils come from demon kingdom.

Build your army and make your empire to defend your kingdom from evil attacks. Upgrade your castle before the kingdom sinks into the dark. Are you ready to join the battles in Realm Battle: Rival Kingdoms?
▶The best strategy game
Realm Battle is a perfect combination of a war strategy game and a role-playing game. You will build your army by summoning soldiers and heroes to fight in battles. Beside that you can also control your hero to lead his army to victory. You will learn how to become a warrior, summon reinforcements, how to command your troops, recruit elven warriors, face legendary monsters, how to use resources to build a kingdom and how to win a battle. Your once great kingdom now fights for its life against a scourge of mighty monsters! Are you ready?
▶ Upgrade, Defense, and Magic
As a tower defense strategy game, Realm Battle have tatics in every part of the game.
Upgrade your kingdom rush and army in different ways to create the best tactics. Defend your castle by summoning elves and royal troops to keep monsters from touching your castle. Use ancient magic to help your troops get stronger, ancient spells and soul stones help you win the toughest battles.
▶ Legendary hero and allied kingdom
Realm Battle is unique in comparison to other strategy games, Realm Battle will bring you the experience of a role-playing game in a strategy game. You can control your legendary heroes, move and use skills and also summon troops, command your army to win battles. In Realm Battle you will be supported by allied kingdom. The warriors from the human kingdom with resilience and ability to use tactics, from elf kingdom with the best archers and the warriors with ancient power, element kingdom with mysterious power and powerful spells. All that makes a great strategy game.
▶ Battle million other players
PVP system is a new feature of Realm Battle. You can show your power to your friends or millions of other players around the world. Where you show the strength of your kingdom and receive rewards.
Game Features:
★ Epic defense battles with a combination of RPG and strategy game.
★ The military system with 100+ different types of enemy and 60 different challenges.
★ You control the action! Activate heroes’ skills.
★ Command your soldiers and see them engage in hand to hand fantasy cartoon battles!
★ Multiple worlds to play with 3 kingdoms and 25 different soldiers from Viking, assassin, archer to demon hunter.
★ Over 40 different enemies, from goblins to evil dragon each with their own skills!
★ 7 heroes from Human kingdom, Elven kingdom and Element kingdom. Choose your champion to lead your troops to victory!
★ Huge variety of enemies offer multiple challenges: Burn your enemy, freeze, stun, poison, slow and more skill from your items to cast in battle.
★ PVP mode: Where you can fight with other players around the world.
Visit us on Facebook at: https://www.facebook.com/realmbattle
Keep in touch with us if you like Realm Battle: Heroes Wars and do not forget comments to us about this. We would love to hear from you!
Fix PVP can not join
Fix item in shop
Fix dialog win
Fix daily reward 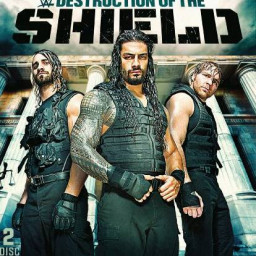 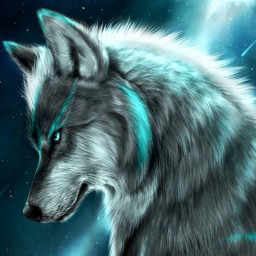 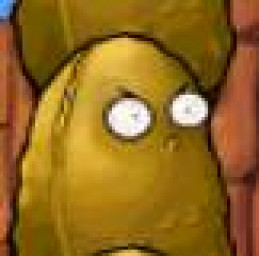