نصب در حال دریافت
‏‏The online strike in the anime war is very similar to being small so that it's the same
‏The anime mission is becoming the strongest hawk
‏Animation has a host of enemies
‏From the time of the first exam test, after that animation, animation of war was introduced
‏How many times did I see Naruto seeing this anime? Still, looking at the anime's eyes and being more interested in Sasuke, Naruto is for him a stupid ninja who is just proud to be the strongest guy. However, his views changed after seeing Naruto's determination (like Jiraiya) when Kabuto defeated Rasengan.
‏The most exciting Orochimaru anime is in 'War Animation.'
‏An anime that was interested in the animator to stimulate him to publish the anime power.
‏At that time the anime was still learning the Kyuubi control, he lost control and became Kyuubi mode with 3 breaks.
‏Anime is one of the legends of the ages with anime and the other 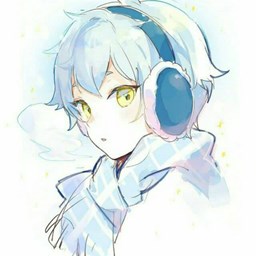