نصب در حال دریافت
〈 〉
Sniper 3d Games presents you with the best Sniper 3d shooting game with thrilling mission and action packed scenarios. Army Assault Sniper Shooting Arena is such a sniper game having the grand shooting and the most difficult and challenging missions against the most dangerous and brutal enemy force. Definitely, in such fierce war, the armed forces must have the best offensive strikes skills which is culminated by the best sniper shooting skills. Moreover, the military troopers need a deadly war strategy and magnificent survival strategy in order to gain ground against hostile Forces. In addition to shooter strike, for this best army shooting game, the elite force while carrying out the critical strike missions, will have to assault shooting. For, assault shooting the armory is filled with the best assault rifles. Real 3d sniper shooting game with most realistic sniper 3d simulation controls and effects. Also, the weapons provided in this game matched the elite force, of which the player is a vital part.
In this best shooting game, the ammunition and grenades are unlimited. The players can have used them to complete their missions. The next missions of Army Assault Sniper Shooting Arena include the assassination of important enemy. For these all important evil hunter mission, army sniper shooter is given the high tech Assassin weapons to make the epic battle more forceful. Another important combat missions of this sniper 3d shooting game involves the frontline action for terrorist hunting where the survival options are very meek. Definitely the need to use med packs have now become very important. Make use of the best military guns and sniper guns, and win this frontline battle and earn the glory of cover strike commando. top action game.
Army Assault Sniper Shooting Arena gives you with the best shooting strike and war strike in best battle arena. Amazing sniper 3d action game. The missions are difficult and need very accurate sniper shooting skills. So, be a cover strike commando and act like a WW2 soldier to end the crime. The assault battlefield has the best shooting arena. Also use the mini radar in difficult strike situation and use Rules of sniper in this best shooter 3D game. Other features include:
- Assault Battlefield with Assault shooting
- Best Sniper 3D shooting game arena
- Frontline Battle with fps shooting and critical strike
- Best sniper guns and chance for you to become sniper pro
- Full action-packed game with combat strike.
- Best ever controls, realistic graphics and sounds
- best action game 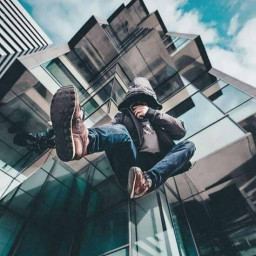 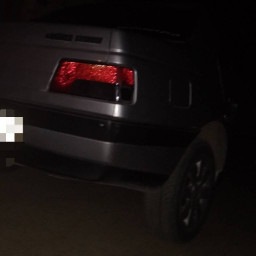